Known for salmon fishing from June through October and Steelhead in fall. A “fly only” section of the river is designated below Lewiston.

Located in the southern part of Trinity County, these highly regarded salmon/steelhead rivers are mainly fished in the fall and winter months. 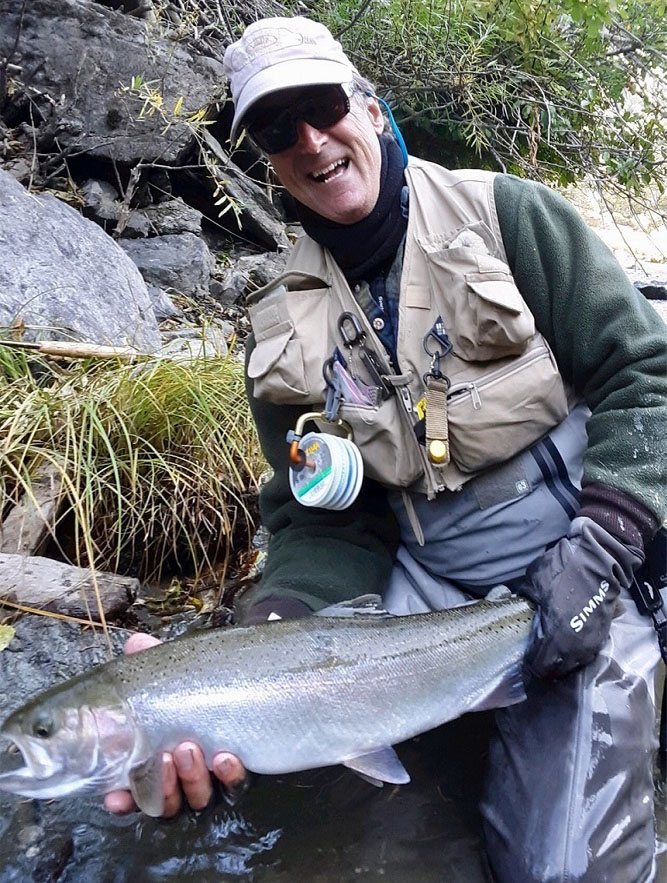 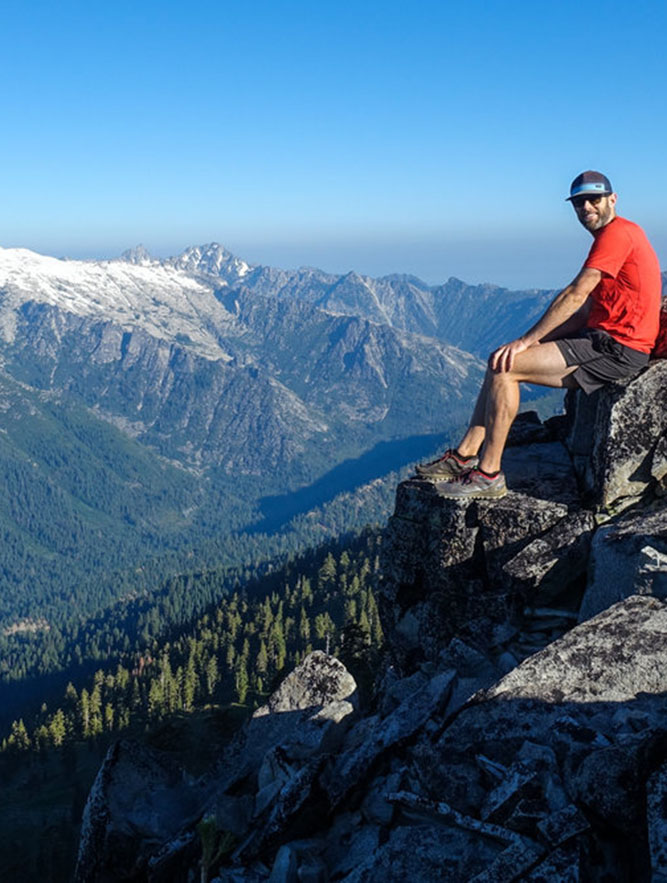 Three mile hike through meadows and dense forest culminates at these two lakes. The hike is characterized by level terrain and beautiful scenery; to get there, take Highway 3 north to the gravel road, 3 miles past Coffee Creek Ranger Station.

Easy day hike that passes by Lake Eleanor and reaches Lake Shimmey about three and a half miles from the trailhead. Swift Creek Road to Lake Eleanor Road.

Steep, demanding trail of 4.6 miles takes the hiker to the top of Granite Peak and an incredible view. Highway 3 to Granite Peak Road (just before the Mule Creek guard station).

Deer is without a doubt the most popular game target in Trinity County. The county is in the B-Zone, which covers the northwest portion of the state, including parts of seven counties. Trinity County is in zones B1 and B2.

The pursuit of the blacktail deer for which this county is famous begins when archery hunting seasons open in the third week in August. Rifle seasons generally begin about a month later and end in October or early November, just before the mating seasons begin.

To reach these trophy bucks you must get into the higher elevations or perhaps up and over some steep canyons. Some highways can get you close, and many hunters “road hunt,” but many others hike in for the day or pack in on horseback. Black Bear hunting is also popular in Trinity County. Bear season starts at the same time as deer season here and ends when the California Department of Fish & Game determines an allowed quota has been taken.

Archery bear season opens in August and runs through the first part of September. The general season for black bears opens with the general deer hunting seasons and extends through Dec. 29 or until 1,700 bears have been reported taken.

There are very few licensed guides and outfitters to help these days due to the rising cost of liability insurance and forest service permits.

Hunting for upland game, waterfowl and wild pig is limited but excellent if you are in the right spot at the right time. 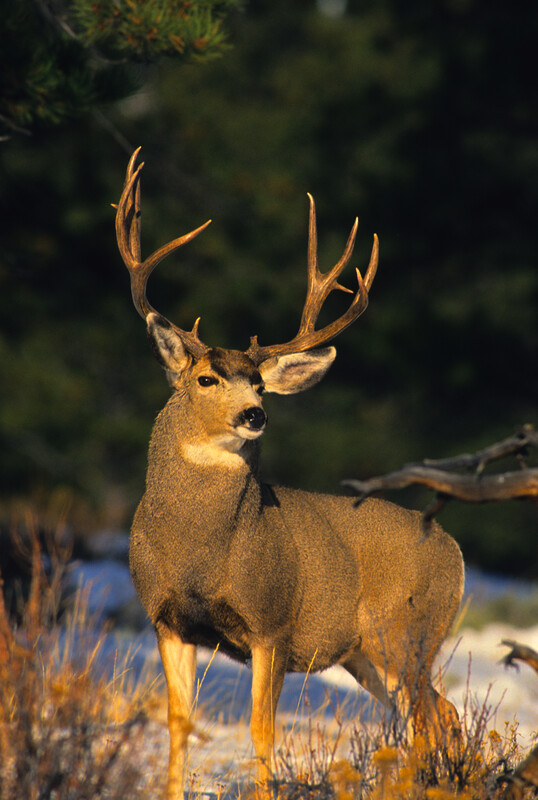 The 49er Motel is a family owned and operated, independent motel. It is our pleasure to introduce you to the historic gold mining town of Weaverville.